Tim Batt
Tim is represented in New Zealand by ODD Management
Email: timbatt@gmail | Twitter: @tim_batt | Facebook: /timbattnz
Tim is an experienced stand up comedian and MC, hosting events like NZ's biggest ever game launch (Halo 4) to a pre-fight press event for the UFC. Tim's ability to think on his feet and friendly and professional persona make him an ideal host for events and ceremonies large and small.

Tim's writing credits feature some of the highest rating comedy shows on New Zealand television such as Jono and Ben At Ten, 7 Days and Best Bits. In addition, his writing has been featured in many national publications including Metro Magazine and The Herald. His contributions on popular blog, The Ruminator garnered some of the most viewed and commented content on the site. 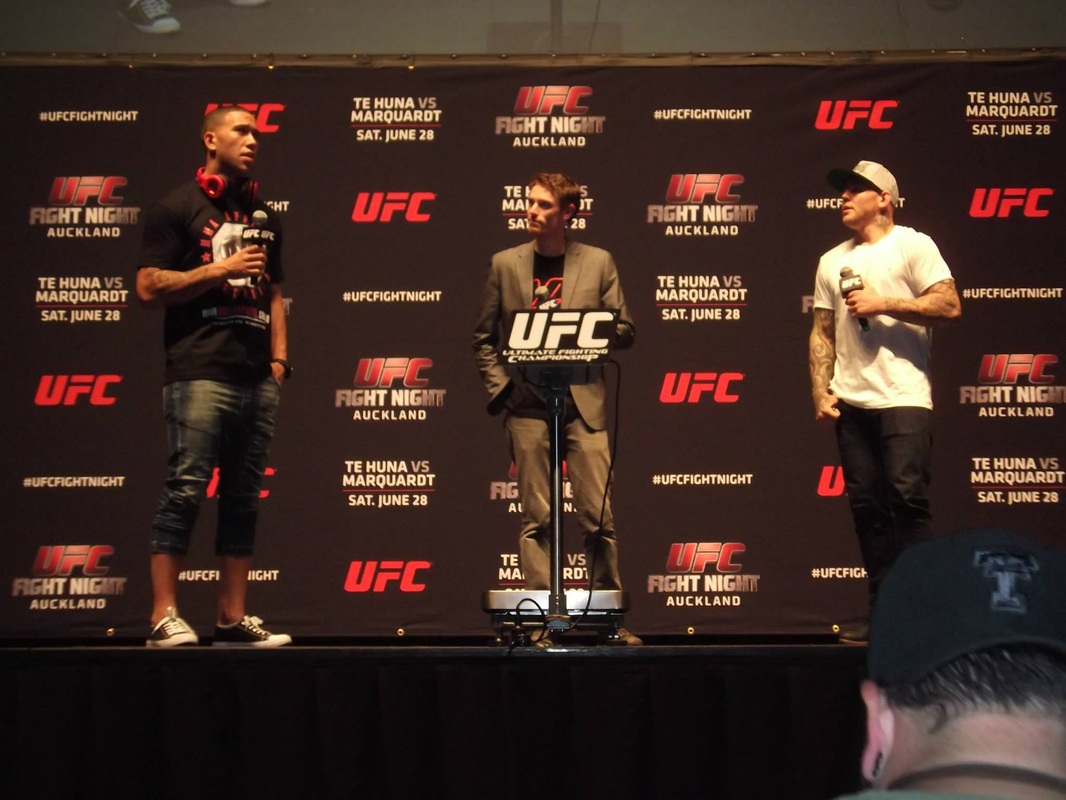 "he made the night and managed to keep the perfect balance of professionalism"
Karry Summers, Director of Altitude Studios Ltd
"Tim Batt was the compare for the NZ Amateur Pole Performer competition for both the Auckland heat and the Grand Finals. This competition is held throughout the country and recognised the hard work and fitness aspect that pole dancing is now becoming.
The finals had over 120 spectators and lasted for 3 hours. During this time Tim had the hard job of warming the crowd up, keeping the crowd entertained between each competitor and getting them cheering for each competitor. He interacted with the crowd really well and kept them focused throughout the night.
He was amazing at thinking on the spot when things took longer than expected and did a great job of conveying important information about our sponsors and selling points.
We had great feedback from the audience about Tim, saying that he made the night and managed to keep the perfect balance of professionalism for what can easily become a ‘sleezy’ night. We definitely plan on using Tim again."
"his ability to improvise whenever necessary are invaluable assets"
James Cullinane, Editorial Director of Gameplanet
"Tim Batt performed as MC at our Halo 4 launch event, held in conjunction with Microsoft and EB Games. The event was the largest of its kind ever to be held in New Zealand.